After a week or six toil to build in the Hatz generatorset, disassemble the gearbox and the ball-bearings of which we found particles at the bottom of the sump were replaced by intact ones (for which we had to take the whole thing apart and from it`s place and finally we chechked crankshaft deflection and it all had to be re-alligned), and and withe the help of  the Danfoss people the inverter drive which was shut down in working order and now played dead, so had to be re-programmed “from scratch”, we thought we were ready for it.

Only now virtually everywhere the rivers were in flood so we needed the full 150hp of the Deutz on most of our trip from Stein to Vailly-sur-Aisne.
After unloading we had a hybrid empty trip to Chalon en Champagne (wind force 7-9 made us to again fall back to the Deutz for the extra power needed) to charge for Herent. On the fly replacing a burned electric motor of the auxiliary oil-pump for the gearbox finally the party could really begin. 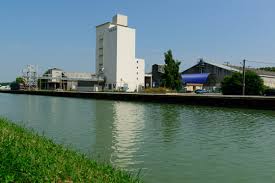 We made a similar trip more than a year before from Chalon en Champagne, with the same load and along almost the same route. It would be very interesting if we could do this trip entirely electrically  and make a comparision with the fuel consumption on the earlier trip. That almost succeeded. Because we could go over the quit canal of St. Quentin without notable loss of time  (as in the equation trip) we finally reached Herent with 95 hours electric and 5 hours on the Deutz . 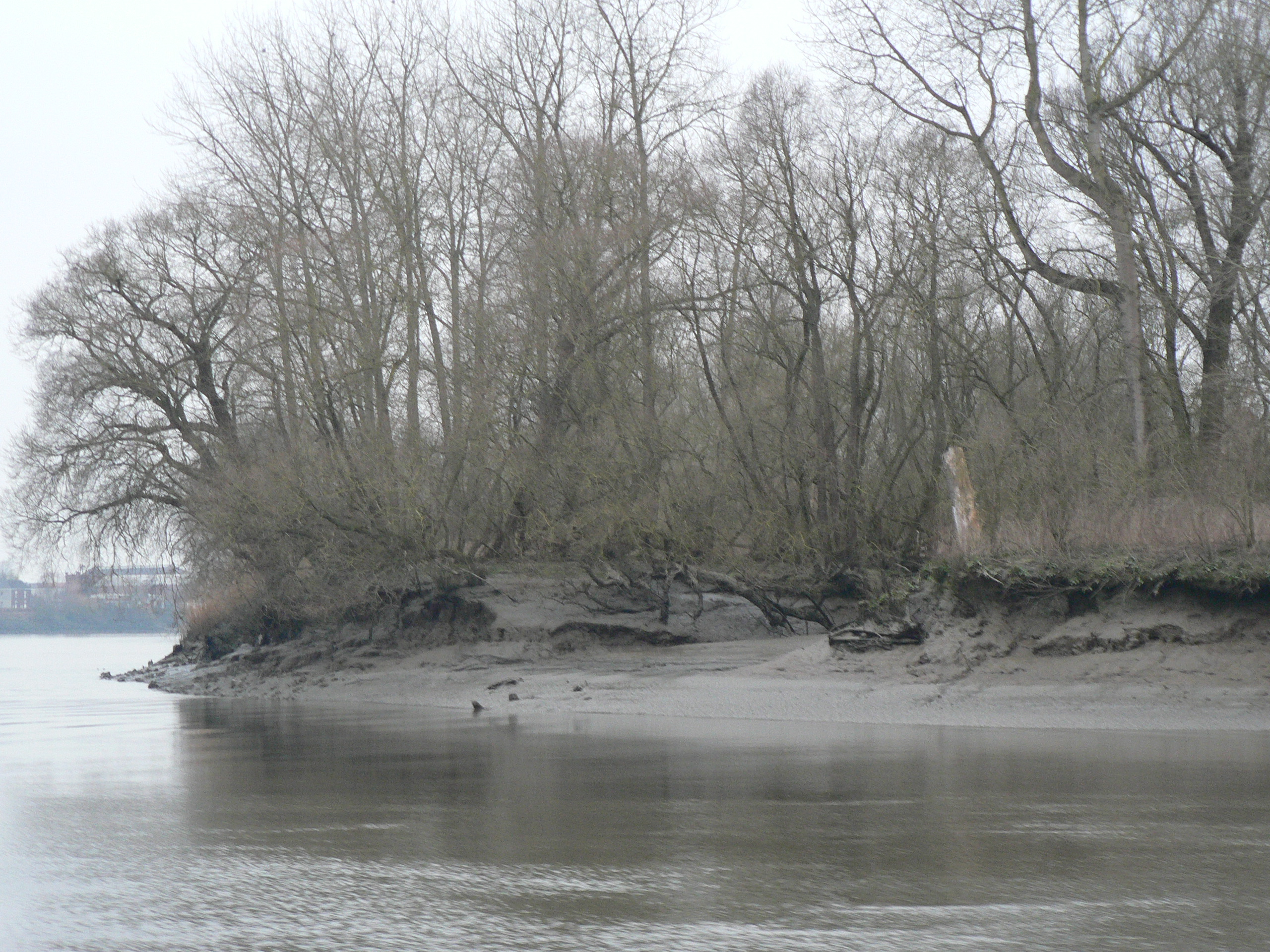 Only the Neerschelde with it`s hairpin loops and with up to 7km of flow from behind we found way too daring. Those five hours immediately accounted for as much diesel as a two days  electric ride.

It is far too early to come up with a scientifically founded conclusion but we were pleasantly surprised with the measured gas oil consumption in this first full trip. We had, after deduction of the measured and theoretical losses, decided that we could be happy with 10-15% less fuel consumption. Eventually, we measured average over the entire process:

That is a a little over 30% less fuel.
The VNF (Vois Navigables de France, the French waterway authority) today provides an approximation of the CO2 emissions based on the specified mileage (for navigation rights). The French government demands a specificaion of the CO2 emission of all transports. This is possible by the real fuel usage to calculate the total kg. CO2, or by a fixed ratio km / kg of CO2 (synthesis) established by trials. The  figures provided by the VNF at this time indicate only the calculated CO2 emission according to this synthesis. According to them for this trip that is 5802 kg of CO2, so the savings in comparision with this calculation is around 65%, , which however says more about the calculation than about the savings, I fear …